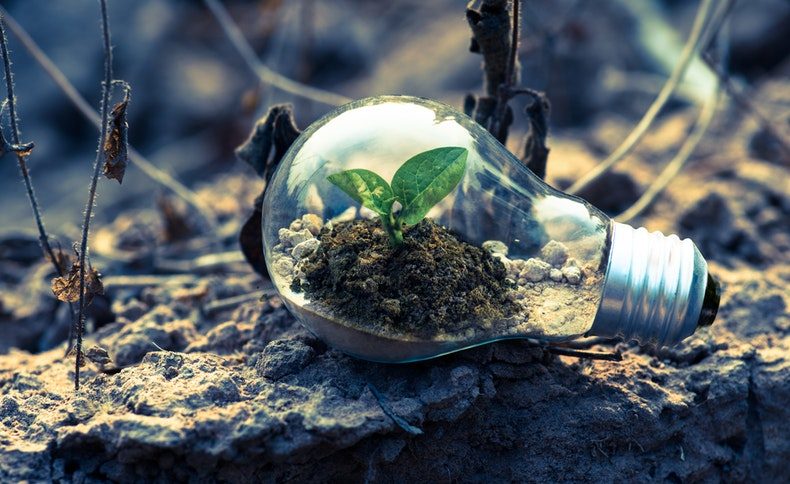 What exactly do we mean when we speak of the “environment“?
It is more complecxt than saying it is only our surrounding.
The environment is a delicate equilibrium between every
ingredient in our surroundings called the ecosystem. Our
ecosystem contains the interaction between organisms and
nature.
Man has been chiefly responsible for disturbing this
delicate equilibrium by exploiting the natural resources to
his end. In fact the resources in the past have faced
uninhibited exploitation on all accounts and reckless usage
leading them to their current depleted stage. An unchecked
release of the pollutants in the air has resulted in the
greenhouse effect resulting in the ozone layer getting
depleted. This has resulted in global warming which has had
many disastrous effects like the rising levels of the water
bodies. All this has also resulted in more ecological
imbalances occurring than ever before. The ecosystem has
also suffered on account of the careless mistakes of various
industries and certain individuals who want to save on the
cost at the expense of damaging the ecosystem. In fact there
is no aspect of the ecosystem that has been left untouched
by these perils as you have air pollution affecting the air
you take in, water pollution, land pollution affecting the
crops.
There are many organizations that make it their agenda to
education people and corporations on conserve the
environment. They are stressing the development of
alternative green sources as an answer to the non-renewable
sources of energy, preserving the endangered species,
setting up of goals for the reduction of pollution,
establishment of natural reserves and the protection of
biodiversity upon which the delicate balance of the
ecosystems hangs.
There is now international awareness towards these
ecological problems. Countries have come in together to
solve the environment issues plaguing them. The Global
Environment Facility (GEF) that was established in the year
1991 supports many projects related to environment such as
the climate change, international waters, land degradation,
the ozone layer, and persistent organic pollutants.
The UN had gotten into the act and developed World
Environment Day celebrated on June 5 every year. It is one
of the chief vehicles that are used to promote the awareness
on the environment. It is an important step in launching
this campaign for environmental awareness since the
environment can be saved if it’s a large-scale effort
involving people across the globe. 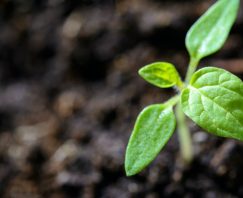 ﻿Signs of a Healthy Work Environment 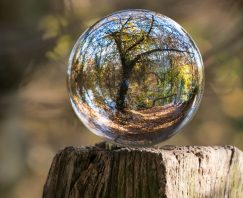 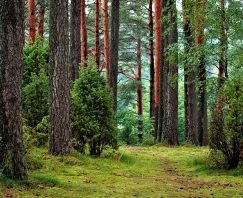 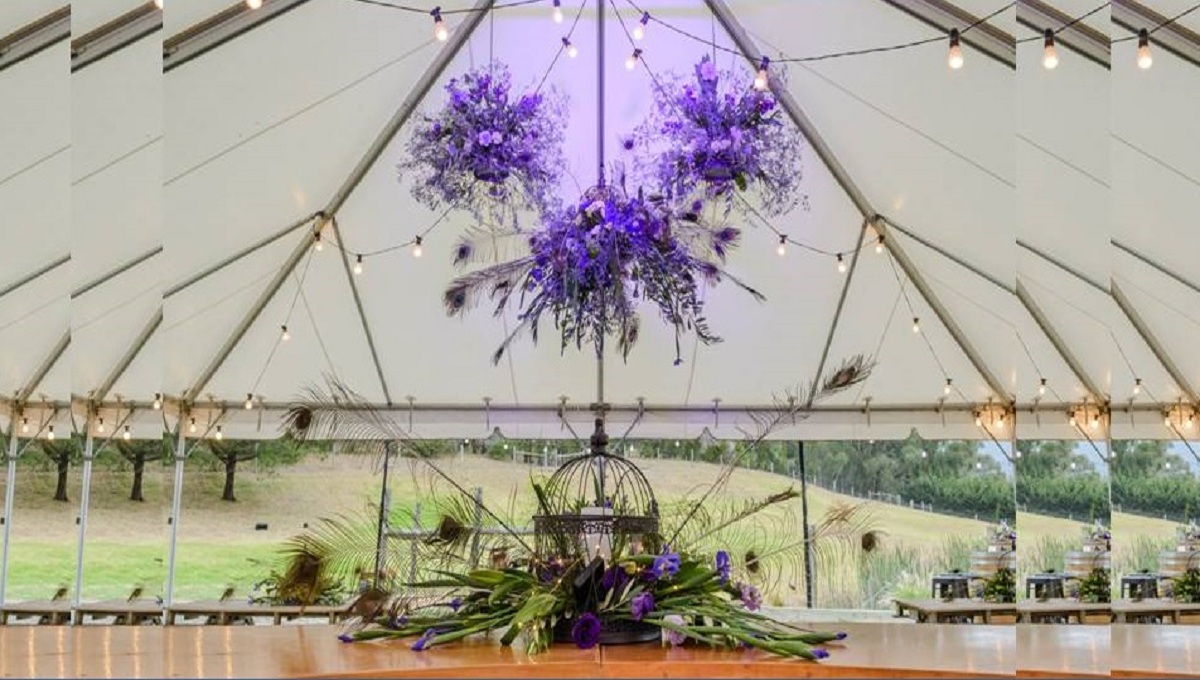 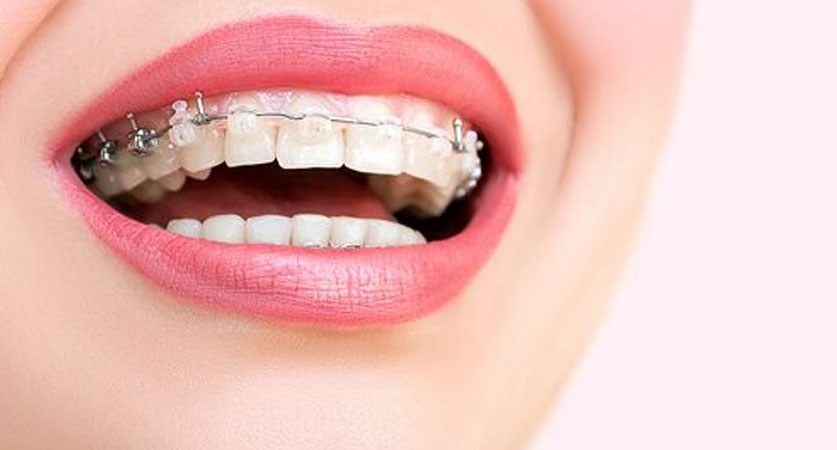 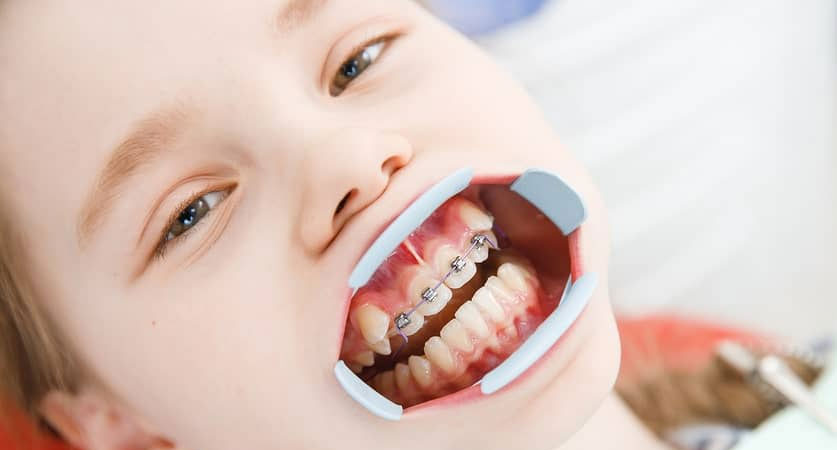 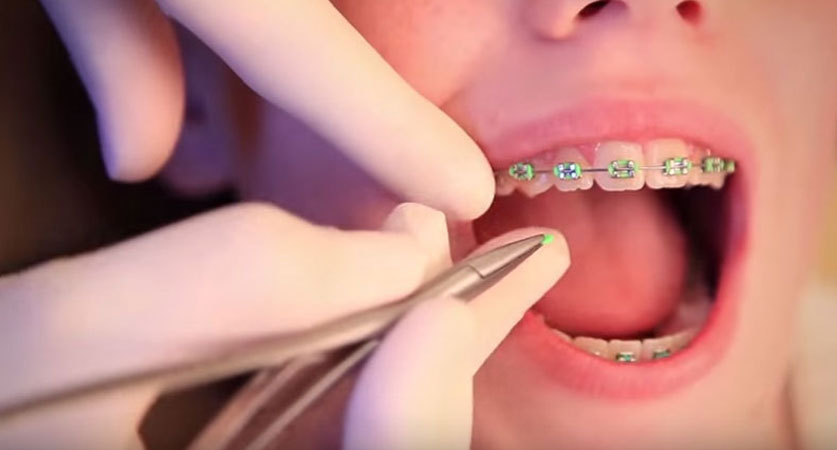 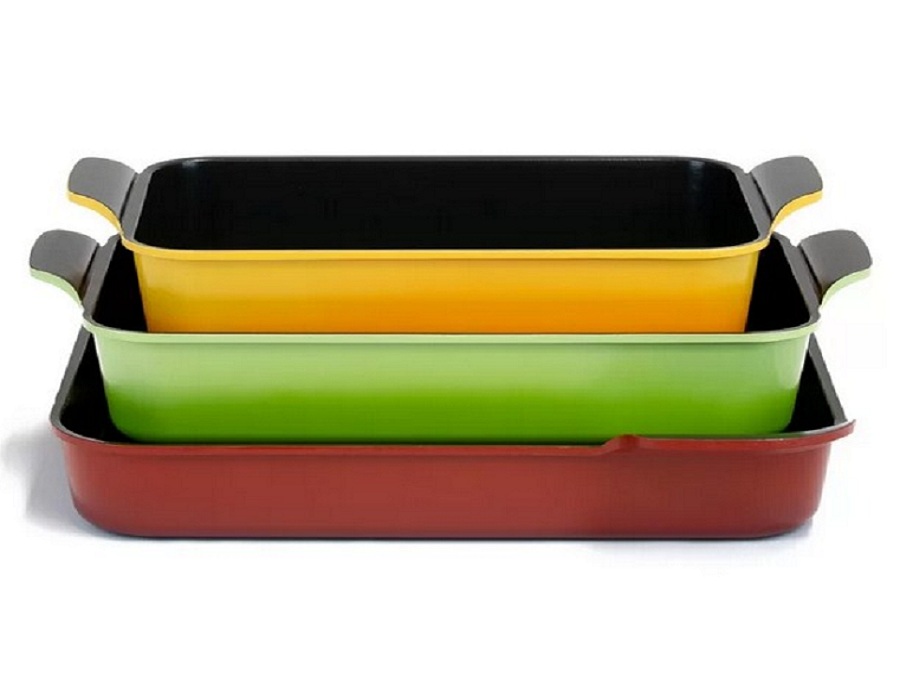